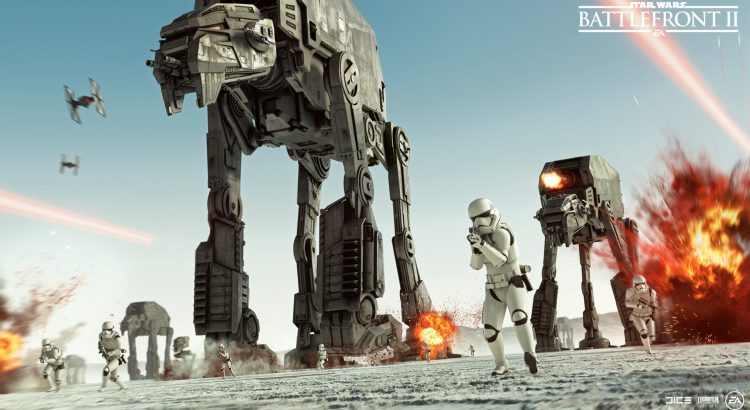 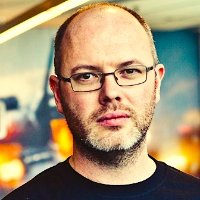 Originally founded by four friends, DICE (formerly Digital Illusions) released their first title, Pinball Dreams for the Amiga, back in 1992.
25 years later, with more than 300 employees based in Stockholm, and as one of around 20 EA (Electronic Arts) teams across the world, DICE is a thriving and ground breaking studio, at the cutting edge of game development, spearheaded by their immensely successful Battlefield franchise and the Star Wars Battlefront series, which has just seen the release of Star Wars Battlefront II.

British born Ben Minto has worked for more than 20 years as a video game sound designer. He moved to Stockholm 10 years ago to join the audio team at DICE. “Audio performs a vital role in our games, by containing encoded information that allows our players to play better”, says Ben, “We do our utmost to always push for excellence in the audio that we develop, which is something that the DICE audio department is known for.”

One can read on DICE’s website; “All of us here at DICE share the passion to create extraordinary things”, and this mantra also drives the team of passionate and enthusiastic sound designers that Ben works with. “Creating sound for video games allows us plenty of room for creativity, and it often requires imaginative, and sometimes non traditional techniques to get the sounds that we want and need.”

“Over the years we have worked with, and still use many different types and kinds of recorders, each with their own personalities and takes on a sonic ‘reality’; in the past we did some tests with the (discontinued) SONOSAX SX-R4 recorder, which tickled our ears, as it sounded so realistic and more natural than many of the other recorders that we had tried. Now we are using the new SONOSAX SX-R4+ which goes even further and we have been more than impressed by its sonic performance; the SX-R4+ offers us that extra audio quality and edge that we are always looking and striving for.” 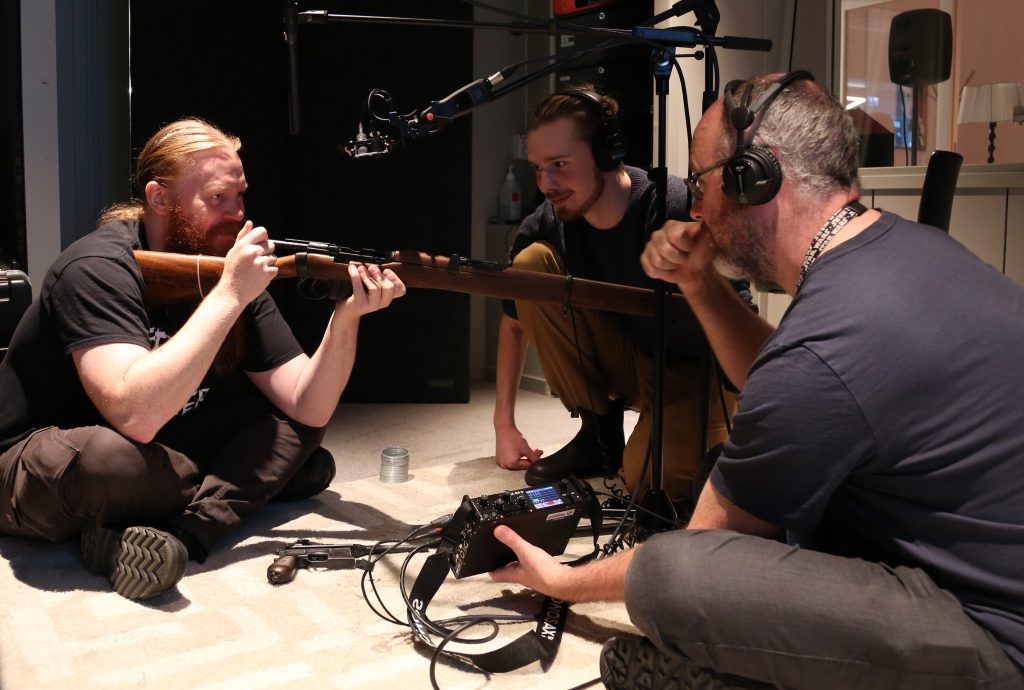 “We regularly undertake smaller so called guerilla recording sessions, as well as a few larger multi recordists sessions each year. Many of these larger sessions are very unique and expensive to set up, so we need to get them right, and can range from recording vintage tanks to large multi day, multi location firearm sessions. We always aim to record sounds differently on each track (different microphones, different distances, different gain settings etc.), so as to give us a diverse range of material to work with once we are back in the studio. There is a huge dynamic range between the loudest explosions and jets that we record and the quietest delicate ambiences and Foley that we also need for our titles; this is matched by the huge 135dB range of the extremely quiet microphone pre-amplifiers of the SONOSAX SX-R4+ and offer us a real advantage in the field. The preamps can accept very high input levels (+21dBu for 0dBFS) without overloading, which is perfect for us!

We typically deliver video game assets in 24/48, and so we usually record at 24/96 and occasionally at 24/192 if we are using mics with an extended frequency range. For example recording the crackles of water damaged plywood as its bent and twisted at 192k and then playing that back at a lower sampling rate (without resampling) gives astonishing deep and threatening wood tearing sounds. (Note: the SX-R4+ has a flat analogue bandwidth of 96kHz prior to the A/D converter, which is essential for 192kHz recording).

Thank you Ben for this interview and for using SONOSAX products, we wish you and everyone at DICE a Merry Christmas and a very creative New Year.