Let’s forget about this year!

Let’s talk about sounds and the future!

I would like to thank you all for your loyalty, your comments which keep us progressing constantly. I also thank the entire SONOSAX team for the remarkable work accomplished during this eventful year. 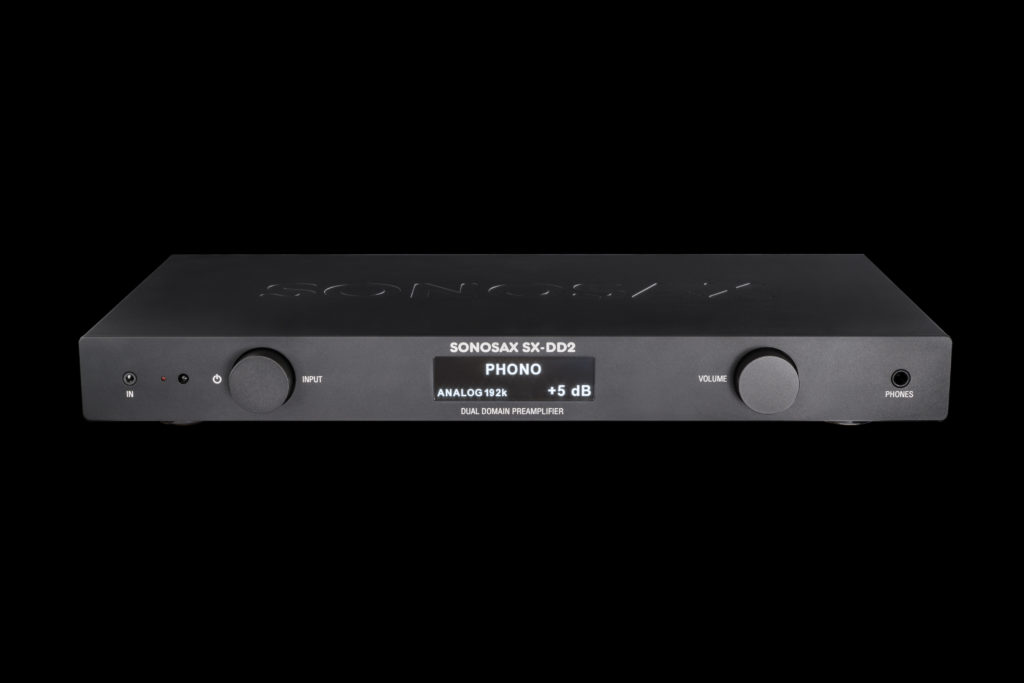 We are pleased to announce the start of deliveries for the coming spring.

This device that we had already spoke about in previous SONONEWS is the result of our many years of research in the professional field, applied to home use.
This converter pre-amplifier has the particularity of working in 2 fields, either analog or digital.
When an analog source is connected, the signal remains analog until the analog output. In parallel, this signal is also digitized, and is available on all digital outputs, namely AES, Spdif, Optical and USB.

This last output allows connection to a computer. This allows, among other things, to digitize your vinyls with high definition.
During our tests of this device, we measured frequencies up to 40kHz, which requires sampling of at least 96kHz to record all the harmonics of a vinyl.

It is optionally available with 19-inch adapters and an eRED-MOD (UpnP / DLNA) module for networking.

The price of this device is set excluding VAT at CHF 6,300. We are pleased to offer this device, which will be made in limited quantities, at the special subscription price of CHF 3,900.- HT, transport included throughout the planet.

To benefit from this price, we ask you for a deposit of CHF 300.- for the reservation. These conditions are valid until the end of March 2021. Contact us on: sonosax@sonosax.ch

There is no longer any service on the SONOSAX SX-PR, SX-M2, SX-T, STELLADAT, JM-3A and FD-A100.
For the MINIR and SX-R4, maintenance is ensured but we recommend replacing the hard drive with an SSD.
The service on the SONOSAX SX-S, the mixer which launched SONOSAX and which was produced from 1982 to 1998, is now coming to an end. Some essential spare parts are no longer available at all, notably the faders and gain knobs. Allow us to draw your attention to the few new modules on our clearance list and to the caution to be taken with any purchase of one of these mixers on the second-hand market. Make sure that it is in perfect condition because we will not necessarily be able to ensure, on our side, any repairs.

Warning: the AD module for the ES is available, but it is temporarily unavailable for the SX-ST and the RECORDER module is no longer available at all.
The SONOSAX SX-R4 + series is constantly evolving. In addition to users in film and documentary, we have more and more clients in classical music, jazz and others.

Our little SONOSAX SX-M2D2 is very successful, with multiple applications. It has truly become the Swiss army knife of sound and is widely used for making ambient sounds, sound cards for digitizing analog sources, and even for web conferencing.

The SX-RX8+, mini SUPERSLOT will soon complete the SX-R4 + series. We hope to be able to release it sometime next summer.

The DANTE option is available for the SONOSAX SX-AD8 +, i.e. 8 DANTE outputs, as well as for the SONOSAX SX-R4 +. This option allows the use of 16 channels in total, for example 8 inputs 8 outputs, or 12 inputs 4 outputs, etc. Check from time to time for information and updates on our site.

Their long lifespan is one of the characteristics of SONOSAX devices and we need more and more time devoted to maintenance. To limit it and reduce costs, we ask you to give us, imperatively, the following informations during any request : the serial number, the date of acquisition and the software version of the device.
Warning : Our recorders have a lithium battery to maintain the Time Code. For maintenance reasons, be sure to change it every 5 years.

Take the time to consult our new “media” tab from time to time. It will be fueled, among other things, by user experiences.

” Working since 2014 in close collaboration with Professor Jean Malaurie (anthropogeographer specializing in the Arctic), I have been led to inventory and digitize his sound recordings, the fruit of a 70-year career in the Far North. More than 200 audio media (cassettes, mini-cassettes and magnetic tapes) were carefully stored at his home, waiting to be indexed, but also and above all to be saved. Since these media have a limited lifespan, care should be taken to ensure that they are kept and made available for publishing and scientific research. Following the establishment of a joint project between the Oceanographic Museum of Monaco and the University of Versailles, this year I undertook the digitization and classification of unpublished medias, work and conference recordings, produced for example in Greenland, Canada, France and the far north of Siberia.

To do this work, I used a device that I normally dedicate to field recordings for my research during expeditions and missions in island Patagonia: the SX-M2D2. Connected in mini-XLR to the analog audio output of the Denon DRW-580 cassette player (loaned by one of my affiliated laboratories: Lutherie Acoustique Musique (LAM) of the Jean Le Rond d’Alembert Institute, Sorbonne University) , I was able to recover the sound data on my computer, thanks to the USB output of the SX-M2D2.

There is no doubt that the future availability of these recordings will be an important contribution for a good number of enthusiasts and researchers, but also for the descendants of the Inuit informants of Jean Malaurie, some having for example accompanied him in 1951 until north geomagnetic pole, an expedition that they were five to carry out, by dog ​​sled. ” 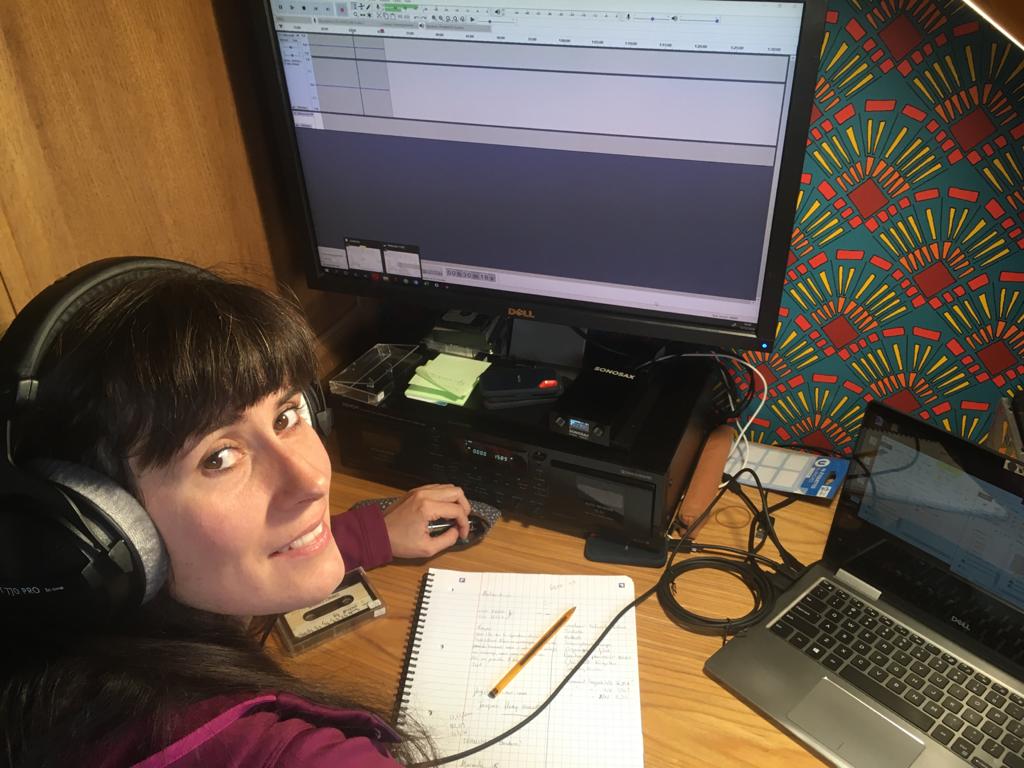 Lauriane Lemasson is a doctoral researcher in acoustics, ethnomusicology and geography at Sorbonne University (Paris). His studies focus on the relations between indigenous peoples and their territories in the extreme south of Patagonia. She has published, among other things, a first acoustic study of a Selk’nam ritual site named Hain, demonstrating the sonic specificities necessary for the choice of place. 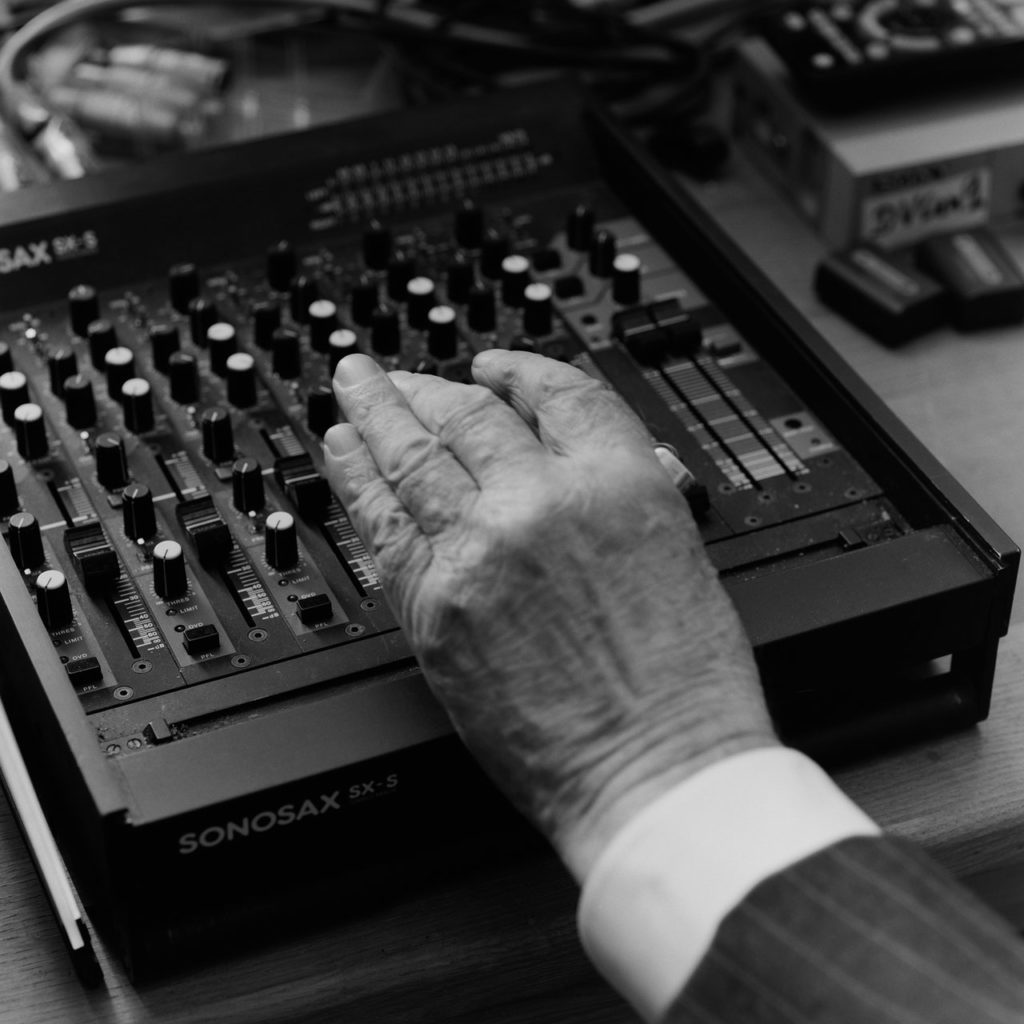 Happy birthday to Jean-Luc Godard who celebrated his 90th birthday on the 3rd December! He remains at the forefront of innovation in his field and we are fortunate to count him among our loyal customers! 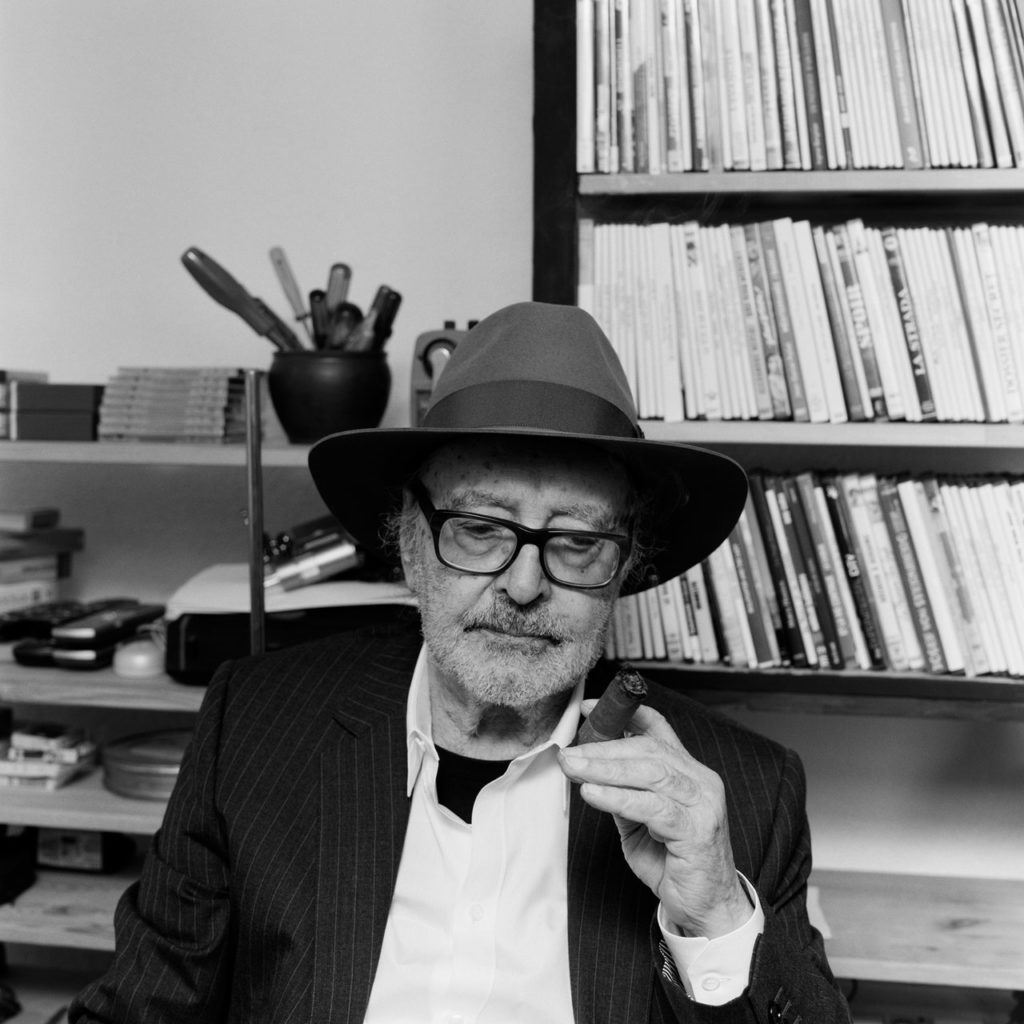